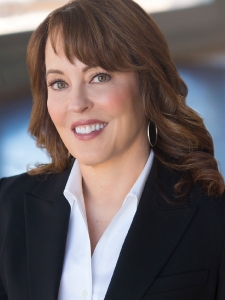 Brenda Thompson founded her boutique agency in Austin, and now works with clients in both Los Angeles and Austin.

Earlier in her career, Brenda was vice president of marketing for United Way for Greater Austin, where her accomplishments included re-branding the organization and managing an event involving more than 200 companies and 2,000 volunteers. She served as PR and publications director for St. Edward’s University, with responsibilities including leading the institution’s external marketing and communications efforts.

An enthusiastic advocate for causes as well as clients, Thompson serves on the board of directors of the National LGBT Cancer Network, as a member of the HRC Federal Club Council Los Angeles and the Counselor’s Academy of PRSA, and as a volunteer for International Bird Rescue. She previously served on the boards of Ballet Austin, ZACH Theatre, Leadership Austin, Sustainable Food Center, and the Girl Scouts, and was a founding board member of the Ann Richards School for Young Women Leaders. She was appointed by the Austin City Council to serve on the Library Commission and is a graduate of Leadership Texas and Leadership Austin.

She was one of the founders of the now-international Social Media Club, has twice been a finalist for the Austin Business Journal’s Profiles in Power awards, and was included in the Austin American Statesman’s Out & About 500 List for five years. Her work for previous employers received a number of national awards, including from the Council for Advancement and Support of Higher Education. 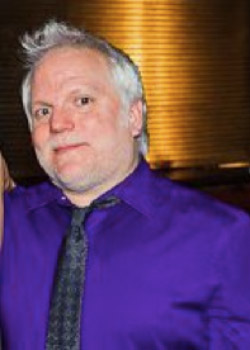 Kevin Smothers is a 20-year veteran of the strategic communications and events space in Austin and Los Angeles whose career has spanned the luxury retail, nonprofit, contemporary art, hospitality, food and beverage, live entertainment, music, and film industries.

He is the former communications director for The Contemporary Austin, where he managed a years-long merger and rebrand of the city’s century-old Austin Museum of Art and Arthouse at the Jones Center. Kevin subsequently founded an event management and publicity consultancy called Pulse. He is currently a contributing writer for the Los Angeles Times IMAGE section.

Prior to his work in the arts sector, Kevin was a director at Elizabeth Christian & Associates Public Relations in Austin and spearheaded public relations and event management for Neiman Marcus Stores. He held senior-level positions at entertainment and technology public relations agencies, on both the east and west coasts, where he worked with brands like Orion Pictures, Capitol Records, Major League Baseball, MGM, New Line, and 20th Century Fox.

Highly involved in the community, Kevin is a longtime supporter and board member of the Long Center for the Performing Arts and Ballet Austin. He co-chaired the ballet’s fete*ish gala, bringing in an expanded audience and helping increase the availability of funds to present community programming. Kevin has also been highly involved with the UMLAUF Sculpture Garden & Museum Garden Party via Austin Social Planner’s five-plus year participation as a media sponsor.

Smothers is also engaged with Forklift Danceworks and co-chaired their fall fundraiser, DecaDance. He is a graduate of Leadership Austin Essential class.

When not working, Kevin enjoys seeking out the latest and greatest places to eat, drink, see live music, and socialize. All of this provides great fodder for his Austin (and soon to be Los Angeles) Social Planner, the city’s go-to calendar and online blog covering fundraisers, benefits and philanthropic social events, for which he provides content and editorial oversight. 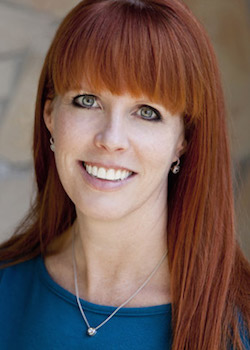 Melissa (Ek) Taylor is the owner and creative mind of ekMEDIA. Her career began as a magazine layout designer in Virginia Beach and has grown into a successful, independent design business over the last 19 years. She has designed, coded, and launched two websites for brendathompson.com in addition to creating websites and collateral materials for a number of Brenda Thompson Communications clients.

Melissa specializes in WordPress websites, clean layout, and fast turnaround, always on time and within budget. Melissa works with a wide range of clients from locally-owned businesses to worldwide powerhouses. Her clients are scattered across the United States with the majority of them in Texas.

Connect with us online

“Brenda is an expert in relationship building, which is at the heart of excellent PR. She builds alliances, makes meaningful connections, and thinks inventively about how to foster and build upon a client’s brand. Brenda has made herself a valued and loved member of the community, and her personal contributions and ties to so many different facets of our region are invaluable for her clients. Consequently, she is an influence-maker, who earns the trust and respect of her peers and the media with whom she interfaces. A thoughtful strategist who works well with a wide variety of persons, Brenda is fueled by a passion to be her best, and delivers personalized attention that is tailor-made for success.”