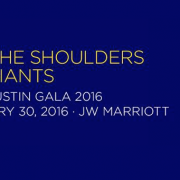 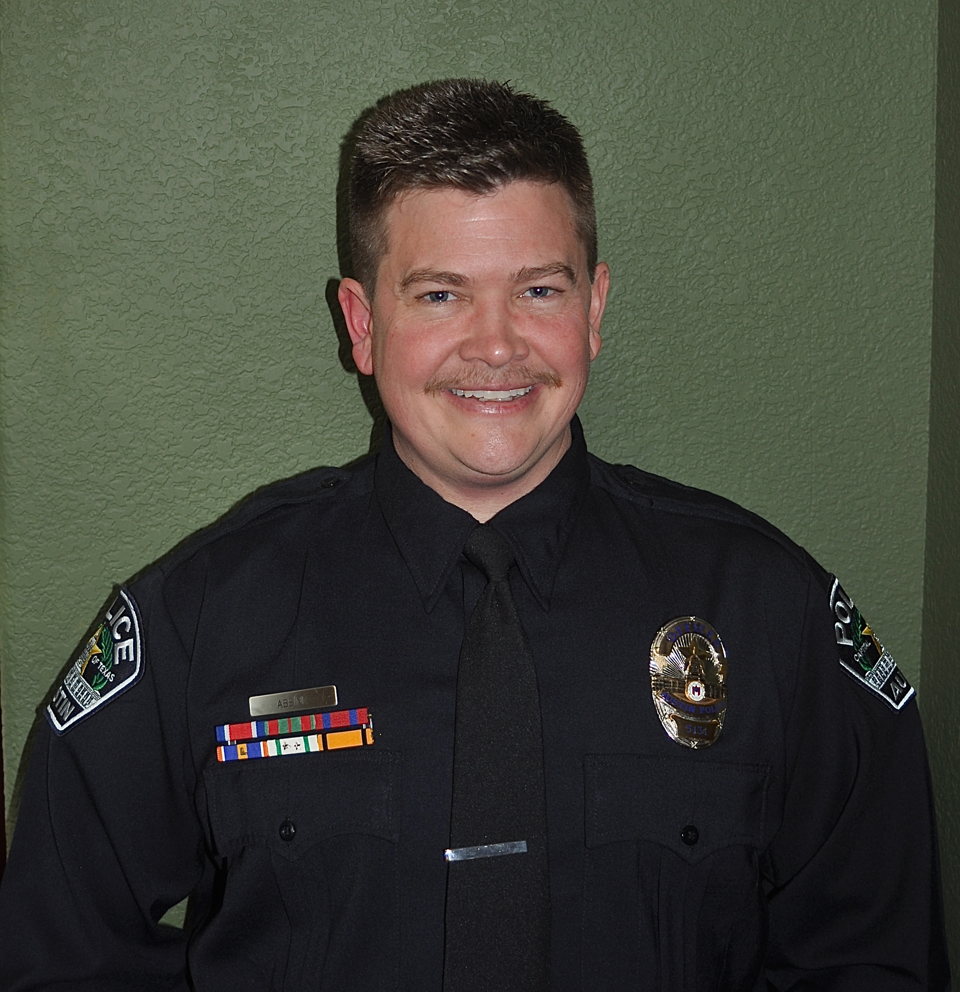 Celebrating its 21st year, the Human Rights Campaign Austin’s annual Gala has been one of the most successful in the country, raising record funding to support civil rights for gay, lesbian, bisexual, and transgendered people, and receiving national recognition. The black-tie event will be held at the J.W. Marriott on Saturday, January 30th, at 7 p.m., with approximately 700 people expected to attend.

This year’s theme, On the Shoulders of Giants, is intended to recognize every person who helped make 2015 a banner year for LGBT equality, according to co-chairs Lyn
n Currie and Matt Smith. END_OF_DOCUMENT_TOKEN_TO_BE_REPLACED