ZACH Theatre is Austin’s premier professional theatre, serving 115,000 people every year. Founded in 1932, ZACH is the oldest theatre company in Texas. Brenda Thompson Communications was the public relations firm for ZACH during the most exciting three years of its history: the groundbreaking and completion of the capital campaign for the new Topfer Theatre, the grand opening events, and its first year of productions. 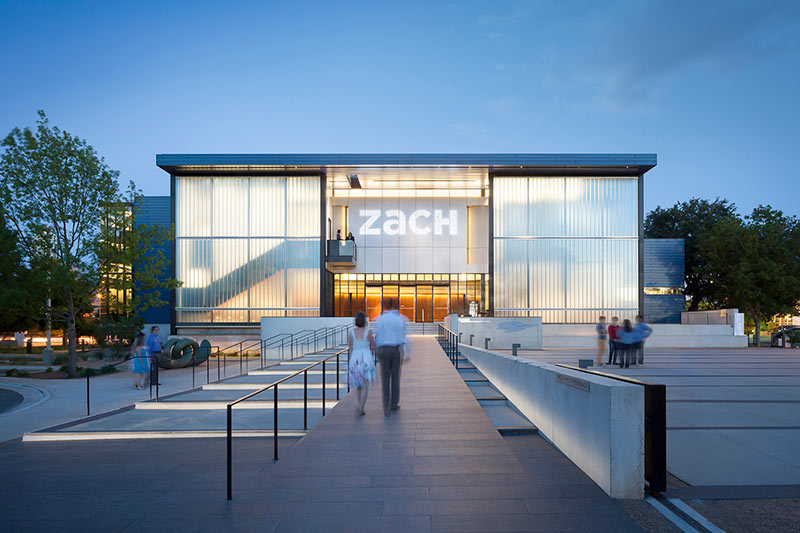 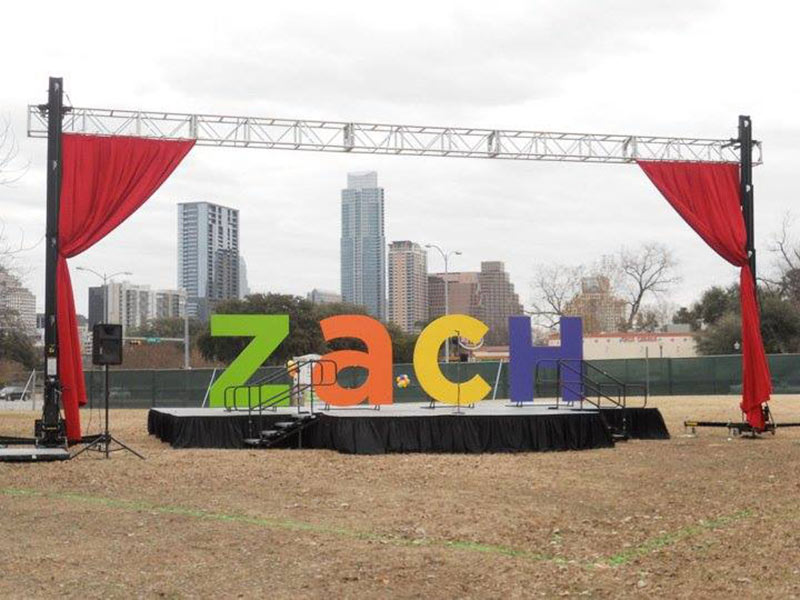 The opening of the Topfer was a major event for Austin, and an opportunity for ZACH to catapult into the realm of the nation’s recognized regional theatres. To take full advantage of this opportunity, ZACH needed to articulate its brand, then promote awareness and understanding regionally and nationally. Another goal was to encourage community leaders to recognize ZACH as an invaluable asset to the city, contributing greatly to Austin’s famous quality of life and attracting tourism.

Brenda Thompson Communications was responsible for planning and executing public relations and communications surrounding the theatre’s capital campaign, and the groundbreaking, opening, and first season in the new Topfer Theatre. Rigorous and long-term communications planning was important in this project, because it was necessary to communicate multiple messages to stakeholder groups including Austin’s Mayor and City Council members, the Austin Parks and Recreation Department, major donors, potential donors, media, theatre critics, community and opinion leaders, neighboring businesses and residents, and current and potential audience members. 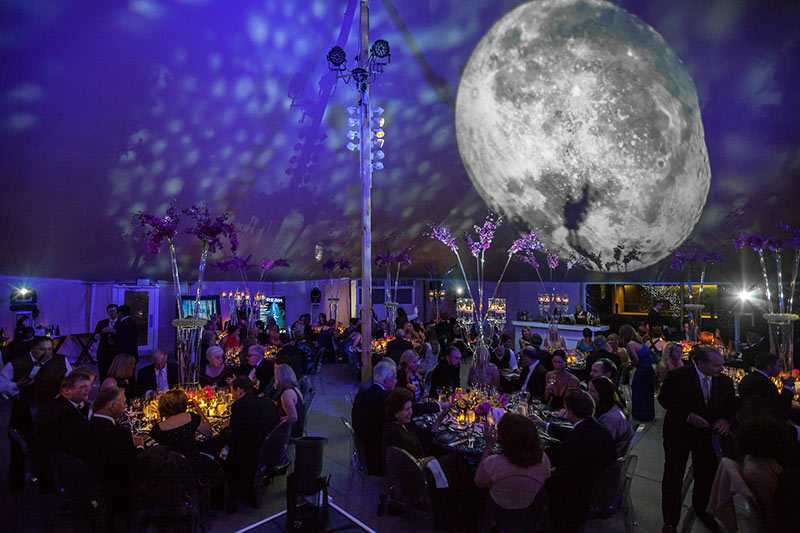 We handled some challenging issues unique to ZACH, as the theatre is on public land and made possible in part by $10 million included in the 2006 bond issue. Several more expensive designs for the theatre had been scrapped during economic turmoil, and a number of possibilities for naming the theatre didn’t come to fruition, so it was important to position the fundraising campaign as crucial to raise the private funds to build the facility.

ZACH kept us on for an additional year beyond the original contract to promote the crucial first season in the Topfer, as ZACH had to fill twice as many seats as it ever had in its history, and more than double its annual budget. 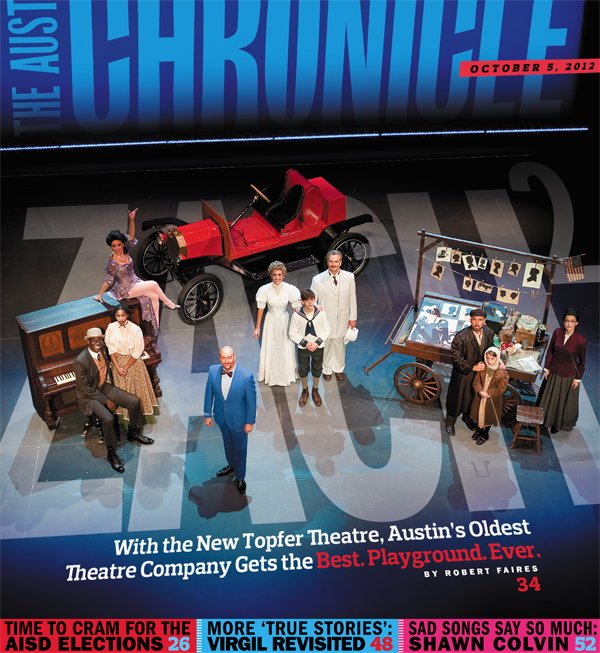 One of our strategies to achieve several goals was to garner national media coverage for ZACH and the new theatre facility. We planned and executed two media tours to New York City, resulting in national media coverage including in Travel & Leisure, three major theatre magazines, and several influential online publications. We also formed lasting relationships on behalf of ZACH with other important writers and media outlets, including Variety and Slate.

Additional results included 56 significant local and statewide news stories on the Topfer Theatre opening alone, including coverage of the two major opening events featuring Bernadette Peters and Brian Stokes Mitchell. ZACH leadership credited our work as a major part of the fundraising campaign’s success, and of making the most of the launch of this incredible new asset for Austin.

“Brenda is an expert in relationship building, which is at the heart of excellent PR. She builds alliances, makes meaningful connections, and thinks inventively about how to foster and build upon a client’s brand. Brenda has made herself a valued and loved member of the community, and her personal contributions and ties to so many different facets of our region are invaluable for her clients. Consequently, she is an influence-maker, who earns the trust and respect of her peers and the media with whom she interfaces. A thoughtful strategist who works well with a wide variety of persons, Brenda is fueled by a passion to be her best, and delivers personalized attention that is tailor-made for success.”